The History Of KPIs And Their Rise To Popular Use Today

What are key performance indicators? At the most basic level, they are a metric (a measurable value) that allows you to gain an accurate idea of how well your company is doing. It is a way for you to measure the performance of your company and its progress towards your objectives. For your business to be successful, you need to implement KPIs at different levels and in different departments. From process-oriented KPIs to those that measure the performance of your company as a whole, each one is unique and important. Where did they come from, and why are they so popular today? These are some of the questions you can expect to be answered below. 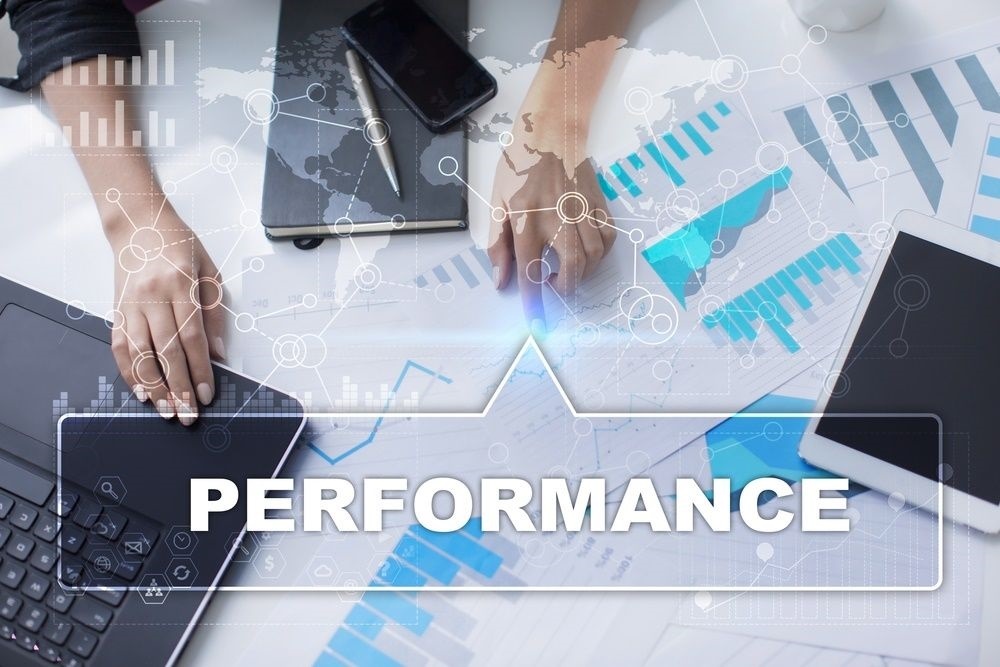 KPIs haven’t always been used for business purposes. While they are a very effective tool today in companies like yours, they were once used for darker purposes. It was thought that in the 3rd century, the emperors of the Chinese Wei Dynasty began rating how the members of the royal family were performing. Of course, we have come a long way since then. Performance management and KPIs shifted to the industry in the early 19th century, when a Scottish miller used cubes of wood painted in multiple colors over the desk of each of his workers.

These rudimentary methods were changed in the 1900s as the military and industry expressed the need for more effective performance appraisals. It is thought that the main cause of development of modern key performance indicators was a group of human resource managers in the 1900s. Until the early 1990s, performance was monitored individually. Employees were expected to meet the goals, but the overall performance of the company was not taken into consideration.

The Introduction of Operational Performance Management

Using KPI dashboards to monitor the operations within a company didn’t get utilized until accounting and management had evolved a little. The performance of a business process is usually checked based on its efficiency. Using financial KPIs through the accounting systems of your company is the best way to do this. An early example of such a system was a sailing crew of Venetian origin – the performance of each expedition of the merchant sailing vessel was measured by comparing how much money was invested in buying the goods and how much money was brought back from their sale. This was in the 13th century.

It was in the 1910s that management performance began to be measured as its own set of processes. Initial methods were called work studies and required that individual employees be measured based on their performance throughout the work day. By the 1920s, large companies performed experiments to introduce more decentralized structures. This marked the advent of the Return on Investment concept, widely used today.

To keep track of how management was sticking to the required ROI goals, the DuPont chart was used. In the 1930s, France introduced a tableau de bord for managers and c-level executives to track operational performance. This was the first example of a dashboard being used in performance management. Although French companies used dashboards extensively, language barriers prevented them from going overseas.

How the Balanced Scorecard Changed the Face of KPIs

Key performance indicators saw the next big change in their usage in the 1990s when the first true Balanced Scorecard was used. This BSC was created by Dr. Robert Kaplan and Dr. David Norton to monitor performance that wasn’t just related to the financial progress of companies. Influenced by the work done by GM and other companies in the 1950s, this was the first “modern” KPI framework.

Today, we live in a world governed by KPIs. They are used extensively in every industry possible. They have evolved far beyond the simple measurements they used to be. If you have KPIs in your company, remember that the world is constantly evolving. As such, you may need to update your current KPI framework sooner than you think.

We hope this blog inspires and educates you as you advance in your BI journey. 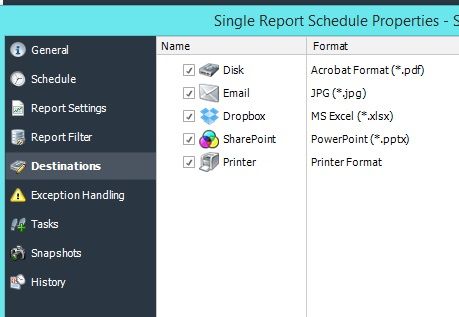 With over 1,000 clients in 47 countries, we are committed to a culture where we put people first – our customers, our employees & our partners. We specialize in Data Analytics, Business Intelligence, reporting, report distribution, report scheduling, dashboards & automating business processes.