We are working remotely and continue to serve amid COVID-19 lockdown. See How

What Is MongoDB And Why Use It?

NoSQL is a hot topic these days amongst web based businesses. And what is even hotter a topic of discussion is MongoDB. There are some who are unfamiliar with the technology and there are some who want to switch to a better technology. This blog post is aimed to clear the doubts of everybody interested in the topic. So let’s start from the very basic!

Mongo is an open source schema-less database system that uses a document-oriented data model. It is one of several database types that arose in the mid-2000s under the NoSQL banner. Yes, this isn’t your traditional RDBMS. There are many differences between the two technologies. While your traditional relational databases use tables and rows, MongoDB, like mentioned in the first line of this paragraph, is built on the architecture of collections and documents. While documents comprise sets of key-value pairs and are the basic unit of data in MongoDB, collections contain in themselves sets of documents and function.

Another difference is that that the traditional MySQL is written using SQL queries, but MongoDB is focused on Binary JSON. The best thing about MongoDB is that it is a flexible and powerful tool that is capable of transforming your business for good.

The next obvious question is

MongoDB can be used to solve some particular business challenges. Some of them are mentioned below: 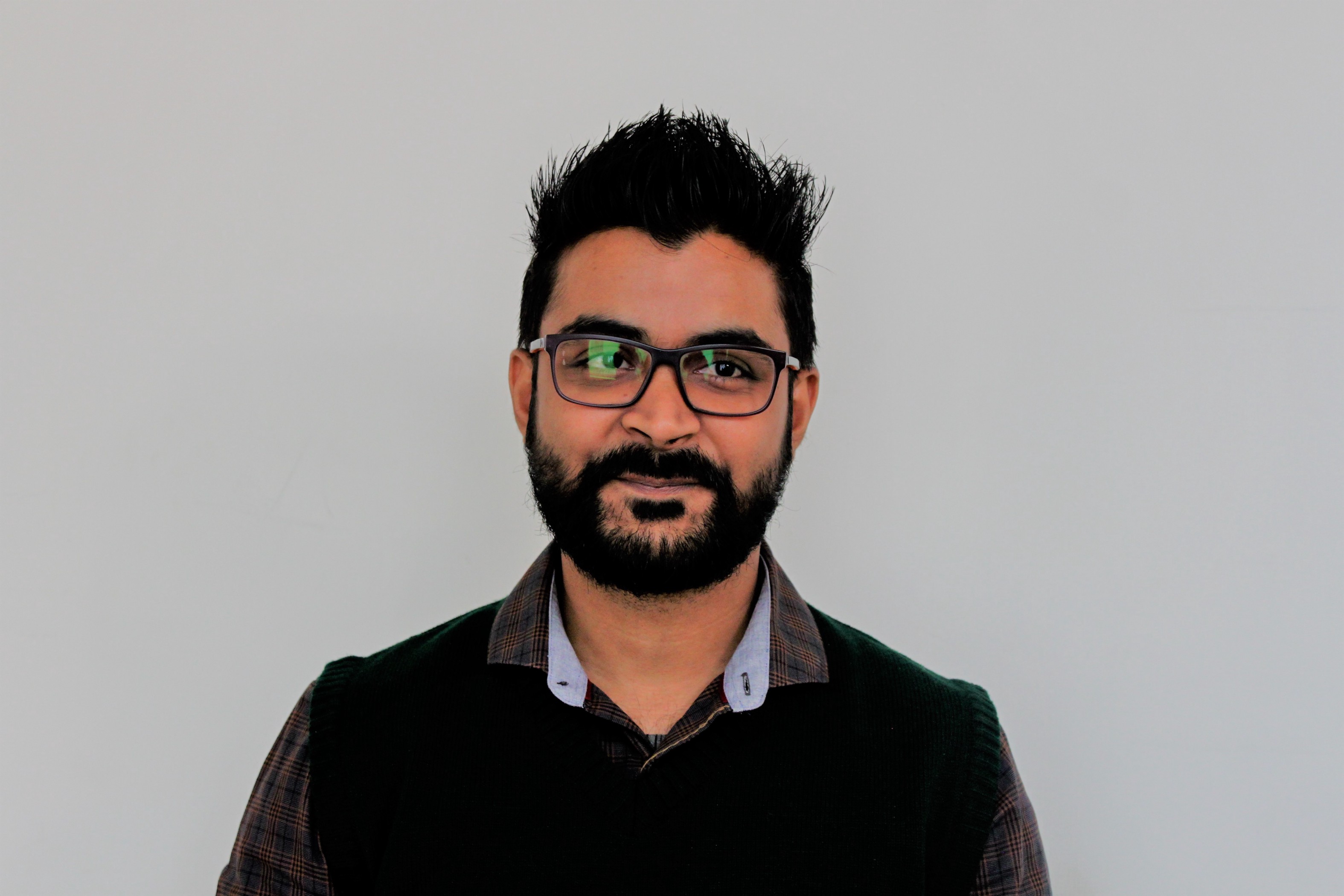 Reetam heads the digital marketing team at Classic Informatics, a global web development company. He is passionate about technology, software products and marketing. He has spent nearly a decade helping businesses across globe deliver uncanny customer & user experiences, market faster and growth-hack effectively. He is an avid reader and a writer and shares insights based on experience that readers can actually put to use.

Or Keep Reading Articles From Our Blog... 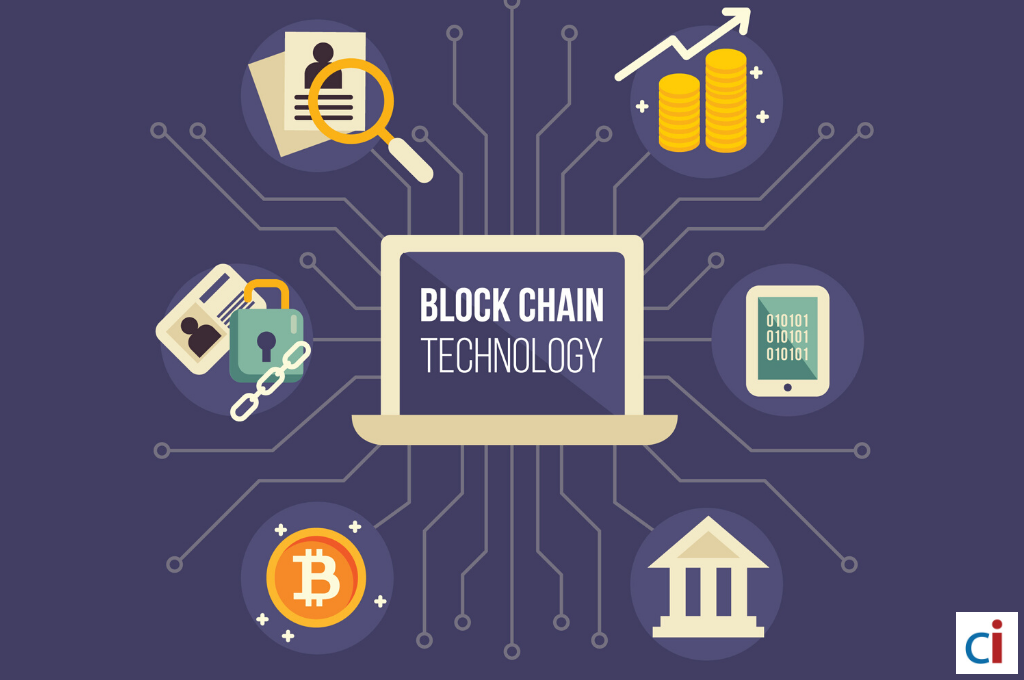 16 Amazing Examples of How Blockchain Technology Is Revolutionizing Everyday Life 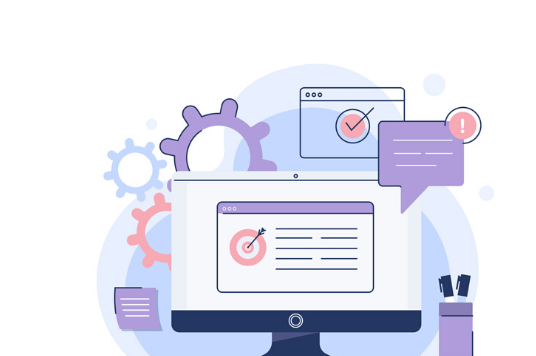 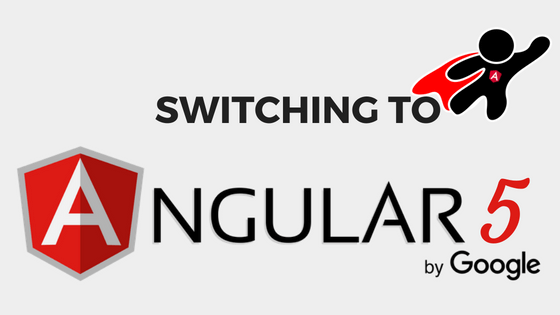 Migrating to Angular 5: 5 reasons why & 3 simple ways to do it

Get the best of Web and Mobile world straight to your inbox. 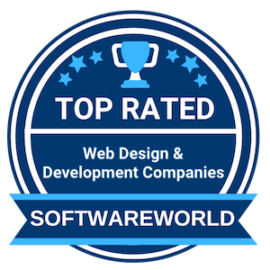 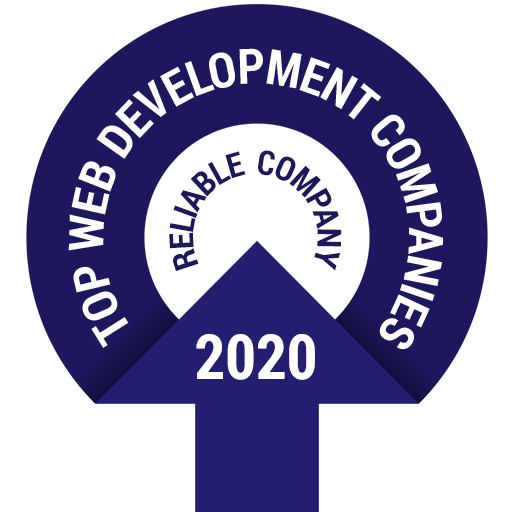